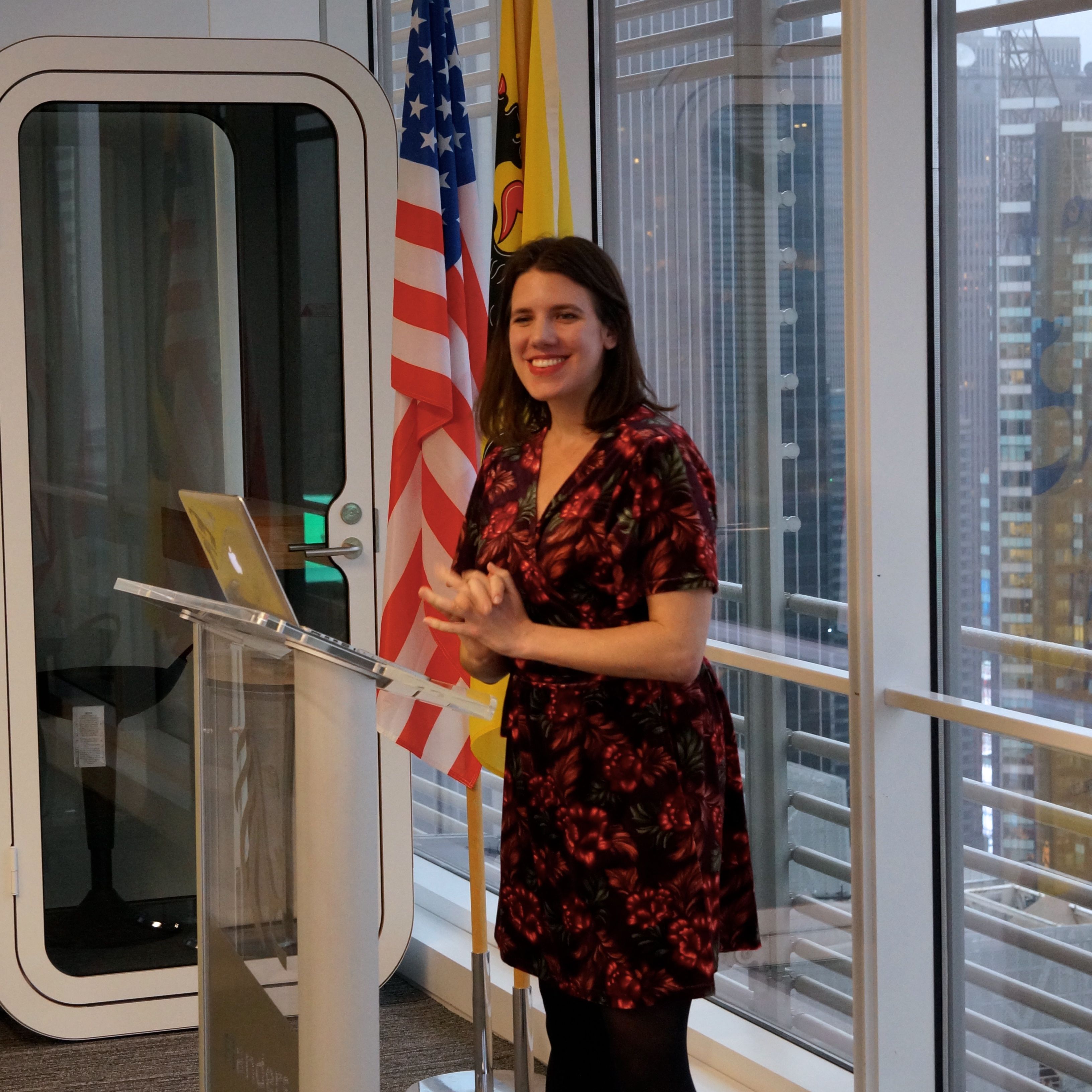 I’d like to tell you two stories: the first is my own story of how I came to work with Roma communities in London; the second is one of the powerful stories of internalized racism and resilience that a Roma woman shared with me while I was conducting my PhD fieldwork.

First, I’ll give you a bit of background. I know how improbable it seems that a girl from Michigan would come to spend nearly four years deep in east London, working day-to-day in a Roma community center. It all started when I was seeking out PhD topics, and I knew that I wanted to build upon the broad theme of migration. I contacted researchers whose interests seemed aligned with mine, and one of them suggested that I might want to look at the experiences of Roma communities from Eastern Europe in the UK. I was drawn to the Roma people for reasons that I cannot fully articulate. Growing up, I had never heard of the Roma, never met a Roma person (as far as I know). Yet there was something in the Roma people’s history of mobility, displacement and the experience of living as a people without a state that attracted me. I wanted to know more.

I started my fieldwork as a total outsider. Partnering with two Roma community organizations in and around London, I gradually began making connections within the communities. I was very conscious of the way that community members would view me in light of my outsider status. I didn’t want to be a researcher who simply enters the community space, extracts data and then leaves without giving anything back. I didn’t just want to be present; I wanted to be useful.

I agreed with my partner organizations that I would provide voluntary health advocacy support for their service users, which allowed me, in some small way, to give participants something back in exchange for their participation in my study (as I didn’t have the funds to offer monetary payment). I explained letters from doctors, helped make hospital appointments and requested interpreters for people who struggled with speaking English. Perhaps most notably, in retrospect, one of my main actions as a health advocate was writing complaint letters regarding inadequate treatment within health services. 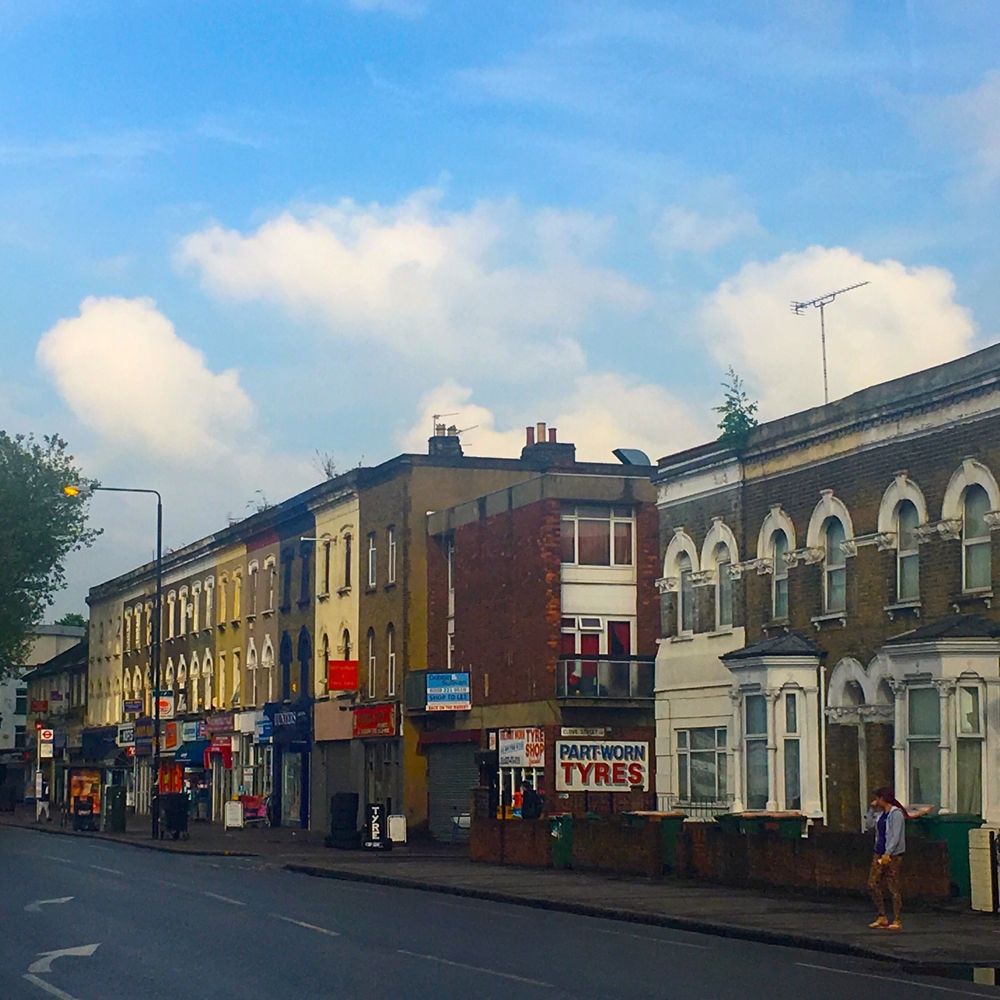 This is where my second story comes in.

I assisted a Slovak Roma woman to make a complaint to her GP. She had attended a routine appointment a few years previously, and although she had specifically requested that a Slovak interpreter be present, the practice provided a Polish interpreter instead. She had waited a long time for this appointment, and she decided to go through with it, despite her worries that she would be unable to communicate. As she suspected, she couldn’t understand the doctor, and the doctor couldn’t understand her.

At one point during this appointment, she showed the doctor scars on her wrists – the result of carpal tunnel surgery. At the time she thought nothing of it. Years later, though, she made a claim for health insurance, which was denied because she had allegedly provided incomplete information about her medical history. It was only then that she learned that the doctor, unable to understand her explanation of the scars on her arms, had written in her medical records that she had attempted suicide. Even more shockingly, the records stated that she had been hospitalized in a psychiatric hospital in Poland, a country where she had never lived.

It’s hard to know what led the doctor to jump to this incorrect conclusion, whether this was the result of trying to communicate with a Slovak-speaking patient through a Polish-speaking interpreter. What is most important about this story, though, is not the source of the error. It is, rather, the way in which it was told, and the way that it represents the internalized racism that many Roma in the UK carry over from their countries of origin. When I talked to this woman (along with her husband) they insisted repeatedly that the doctor was a “manipulator,” who willfully falsified her medical records. They attended a meeting with the head GP and the practice manager, where they felt belittled and found their concerns dismissed. They threatened to file a lawsuit against the practice, but the doctor tried to intimidate them into inaction, saying that a lawsuit would cost them a lot of money. For them, it brought back memories of the treatment they had received in Slovakia.

They knew, though, that things were different in the UK. They had learned about their rights and knew that they did not have to accept the GP’s refusal to amend the records. Unsatisfied with the response she received from the GP practice, she escalated the complaint all the way to the national ombudsman responsible for health services. In the end, the GP practice never removed the incorrect information from the medical records, though the practice manager did agree to append a copy of the complaint letter.

And there were many more stories of this type. When participants in my research made contact with health services, it was with uniformly low expectations of the interpersonal respect they would receive. Yet as they grew to understand their rights in the UK, many became more and more active in their desire to seek out fair treatment. 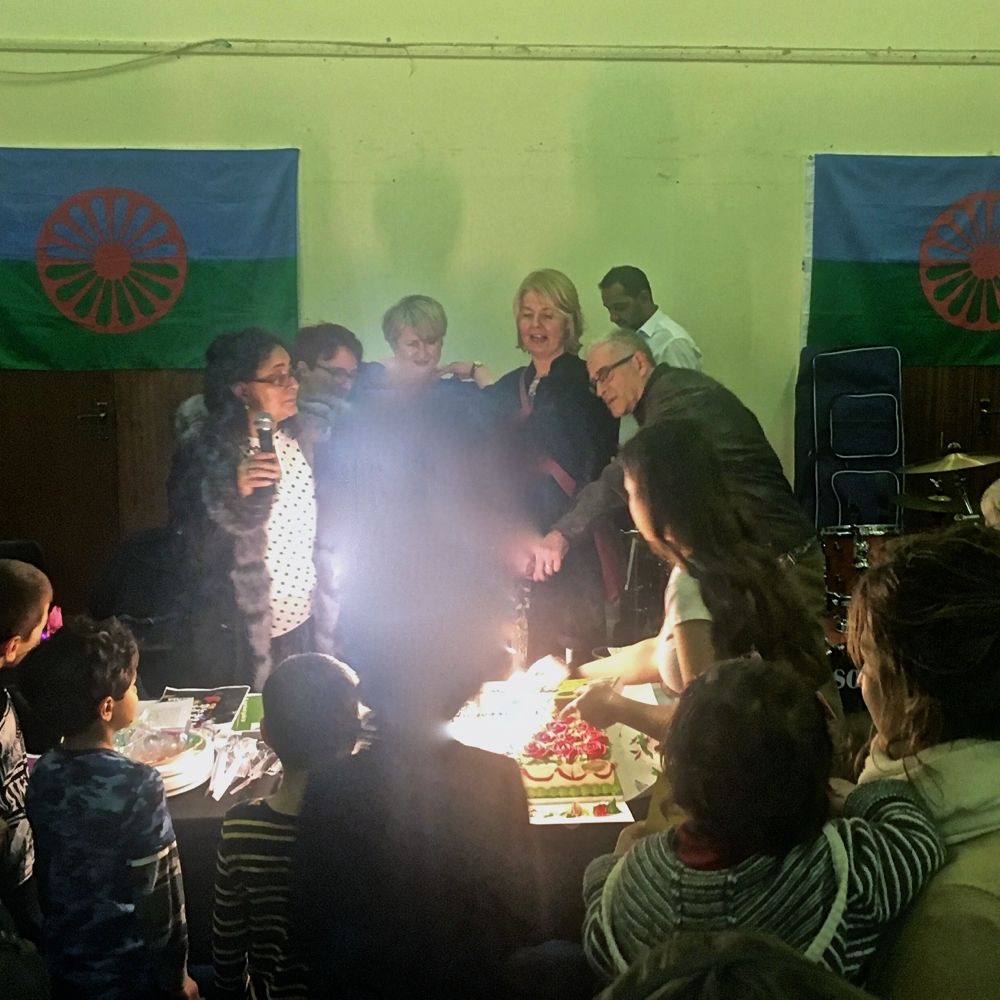 I hadn’t initially set out to gather participants’ health narratives. In fact, the early iterations of my interview topic guide had followed those tired structures investigating socioeconomic disadvantage and difficulties in navigating services. Unsurprisingly, those interviews fell flat. People weren’t interested in talking about disadvantage. They didn’t want to play the victims.

When I gave participants the space to tell me a story, any story, about their interactions with health services, nearly everyone could recount a time when they had found health professionals to be overtly dismissive of their needs. As I analyzed these narratives, I picked out expressions of both internalized racism and institutional racism. Yet beneath participants’ sense of injustice was a vision of what the world could be. They aspired to a world in which they could access services on equal terms with everyone else, and in articulating their stories, they were perhaps taking a first step towards a fairer version of the world.